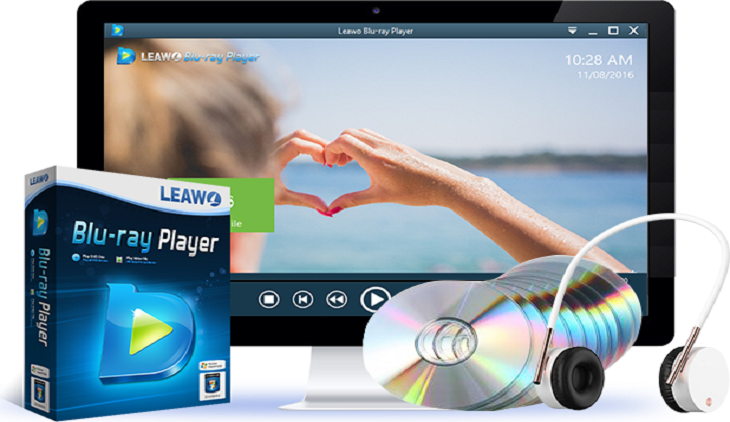 Just a few days ago, I got an ASUS BW-12D1S-U Lite External Blu-ray drive that’s announced to provide 12X Blu-ray burning speed as a gift from my friend. To fully make use of this high tech gadget and get 1080P home movie experience, I purchased some wonderful Blu-ray movie discs from Amazon, including Moana, Rogan, and the complete 8-film edition Harry Potter. I thought I could then get an amazing Blu-ray watching experience at home with my computer. But the result failed me for the computer has no default Blu-ray disc player to play Blu-ray discs. Only then did I realize that I need a Blu-ray disc player software app.

Leawo Free Blu-ray Player is a thoroughly free media player combo for you to watch any media content on computer without any cost. It has multiple wonderful features:

The surprising thing is that this company not only provides free Blu-ray Player software for Windows computer users to play Blu-ray movies on PC, but also offers a Mac Blu-ray Player for free. The Mac version of its Free Blu-ray Player gets exactly the same features as the Windows one.

This article is in Eglish for one collaboration with Inquiry 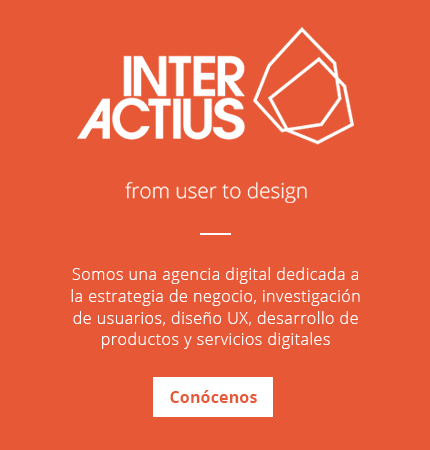